We celebrated the 40th anniversary of Dalbello Skiboots Company and the 76th birthday of its founder, Alessandro Dalbello, with a video mapping projection on a sculptured mountain that was as big as the facade of the company headquarters in Asolo. 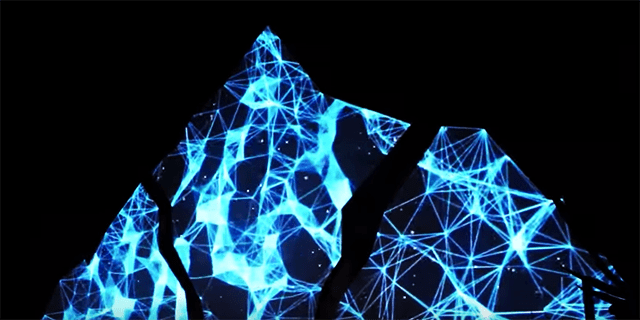 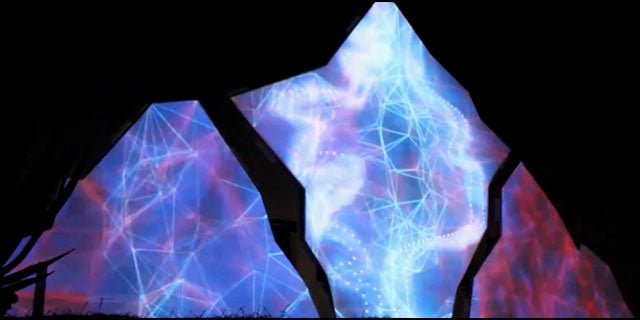 Our installation was inspired by the energy and adrenaline generated by this amazing and reckless sport! We opened the evening with a powerful video mapping projection dedicated to the forces of nature, merging avalanches, volcanoes, and lava, storms, blizzards! But we also played it cool with a live projection mapping broadcasting. We animated the night with plenty of music, light, and magic, making constantly certain everything would go perfectly.

We are happy and honored to have been a special part of DalBello’s 40th anniversary, Mr. Dalbello himself, the company and family!

Take a look at the video we shot for the event! We hope you enjoy it!